Should we ‘Cancel’ Halloween to save the planet? 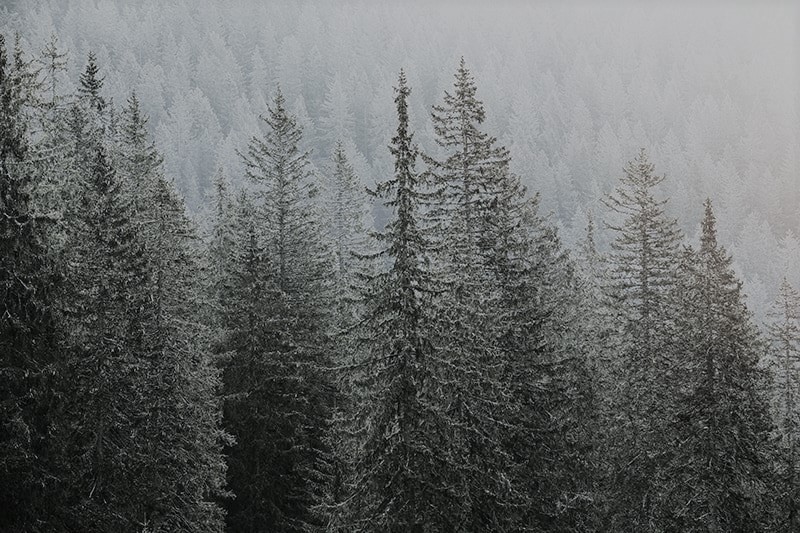 The tradition of using pumpkins as Halloween and fall decorations has been around since long before the term “climate change” entered the global lexicon.

But in recent years, as warnings about climate change have grown more dire, environmentalists are taking a closer look at how this time-honored tradition may contribute to our increasingly hot planet.

As the leaves turn and pumpkin spice lattes begin to pour, Trees.com set out to answer the question no one wants to ask: is it time to cancel Halloween to save the planet?

8 in 10 Americans plan to buy pumpkins this fall

Our research included surveying 1,250 Americans on their fall-time habits, 82% of whom intend to buy pumpkins. The majority of pumpkin purchasers, 59%, plan on buying 2-5 pumpkins. Sixteen percent will buy 6-10, while 10% will buy more than 10.

The majority of these pumpkins, 87%, will be carved as jack o’lanterns, or used for other decorative purposes. Fifty-six percent of Americans who are buying pumpkins plan to use them for food.

In order to meet this demand, billions of pounds of pumpkins must be grown each year in the U.S. alone.

While growing that many pumpkins is impressive, it also takes a toll on the environment. Raising pumpkins is a resource-intensive endeavor.

According to the Farmer’s Almanac, pumpkins need an inch of water per week during their growing season, which is typically 10-14 weeks long. Although this isn’t as water-intensive as plant-based crops like almonds and soybeans, when multiplied by billions of pumpkins around the world, it amounts to millions of gallons of water.

As water becomes an increasingly unstable resource as a result of climate change, it raises questions about where and how it should be used, particularly for crops that are largely ornamental.

Pumpkins are also heavy feeders, requiring both regular treatments of manure and compost, and fertilizers rich in nitrogen and phosphorus, depending on their growth stage. What’s more, pumpkins need lots of room to grow.

One-fourth of pumpkins sold this year destined for landfills

One of the problems with growing such a high volume of this greedy gourd is that so many of them are destined to end up in landfills.

Twenty-five percent of Americans who are buying pumpkins intend to throw them in the trash once they have fulfilled their aesthetic purposes.

With 270 million Americans buying at least one pumpkin, and many buying more than 10, anywhere from 164 million to 344 million pumpkins will wind up in landfills come November.

The trouble with throwing away pumpkins is that as they decompose, they emit methane. This greenhouse gas is stronger than carbon dioxide, and has a far more significant impact on global warming.

Currently, 16% of methane emissions come from waste in landfills.

However, there is some good news. In the U.S., the majority of pumpkin purchasers are planning on disposing of their used pumpkins in an environmentally-friendly manner, including eating them, feeding them to animals, and planting the seeds.

If these trends continue, and the number of pumpkin enthusiasts who dump their gourds in the garbage shrinks, it likely won’t be necessary to cancel this Halloween tradition.

Consumers should keep in mind that once the fall holidays end, they’ll need to discard their pumpkins, and buy accordingly. There are many pumpkin varieties that are aesthetically pleasing and great for cooking, including Cinderella, Fairytale, and Cherokee Bush, and the Internet is awash in fresh pumpkin recipes.

From a sustainability perspective, composting is one of the best ways to get rid of used pumpkins. According to the Environmental Protection Agency, compost retains water, which helps reduce soil erosion and runoff; improves soil’s structure and nutrient content, and reduces the amount of methane-producing waste that ends up in landfills.

If you have an outdoor space and would like to try composting, follow our guide below. Otherwise, you can look for commercial composting services in your area when autumn turns to winter, and it’s time to say good-bye to your pumpkins.

Taken together, these measures can help reduce pumpkin waste, and keep this spooky tradition alive for generations to come!

Survey data found within this report derives from a survey commissioned by Trees.com and conducted online by survey platform Pollfish. In total, 1,250 American adults were surveyed. This survey was conducted on September 27, 2021. All respondents were asked to answer all questions truthfully and to the best of their abilities. For full survey data, please email Julia Morrissey at [email protected]

Other data in this report derives from the following sources: