As plant-keeping booms during pandemic, 88% of Americans say the hobby has improved their mental health 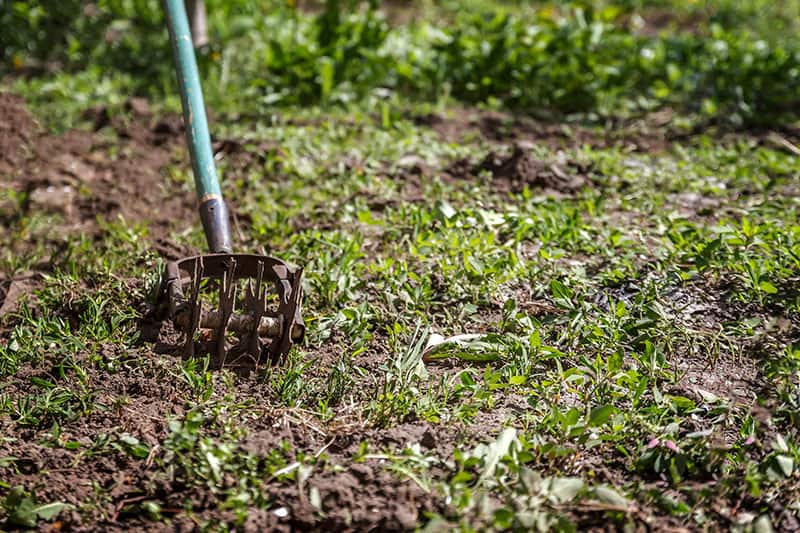 From baking bread to putting together puzzles to learning TikTok dances, Americans found many hobbies to keep themselves sane and occupied during the COVID-19 pandemic.

Another popular past-time that emerged is plant-keeping. According to a new survey of 1,000 Americans ages 18 to 54 and older, conducted by Trees.com in partnership with online survey platform Pollfish, two-thirds of Americans used this time to try out their green thumbs and spruce up their homes and gardens with plants.

Our survey found that not only is plant-keeping helping people pass the time, the hobby is also having a profound impact on people’s mental and physical health during this stressful time, to the point where the overwhelming majority of people surveyed said that they expect to continue with their plant-keeping hobby even when the pandemic is over.

The majority of people who responded to our survey, 64%, said they took up plant-keeping as a hobby during the COVID-19 pandemic. Thirty-five percent did not, and 1% of respondents chose not to answer.

A review of data from Google Trends, which compiles and analyzes data on Google searches in real time, reinforces how much interest in plant-keeping increased as normal routines were upended by shutdown orders and transmission fears in March and April of 2020. Google Trends normalizes and measures search interest on a scale of 0 to 100, with 100 being the maximum search interest in a given topic for the time and location selected.

When it comes to gender breakdown, men were more likely than women to try their hand at gardening. Seventy-three percent of male respondents said they’ve developed a green thumb during the pandemic, compared to 59% of female respondents.

Employment status also appears to have an affect on whether people picked up this hobby. According to our survey, 73% of people who started keeping plants are employed, 72% are students, and 67% are in the military. Meanwhile, only 44% of people who are unemployed, and 41% of retirees started a gardening hobby this year.

Gardening is a popular hobby among people of Asian ethnicity; 84% of people in this demographic said they started this activity in 2020. Black people were the least likely to start keeping plants, although the majority of respondents from this group, 60%, said they took up plant-keeping last year.

Amid the stress, fear, and uncertainty of the COVID-19 pandemic, many health experts continue to express concerns about the short- and long-term impacts the pandemic will have on people’s mental health. The good news is, those individuals who began keeping plants during the past year seem to have found a hobby that offers some relief. Eighty-eight percent of respondents who began a plant-keeping hobby said it has had a positive impact on their mental health.

The hobby appears most beneficial for older adults. Ninety-three percent of respondents ages 54 and older said the hobby has positively impacted their mental health, as did 91% of retirees.

Men were more likely than women to say that plant-keeping had a positive impact on their mental health. Ninety-four percent of male respondents said the hobby was beneficial, compared to 86% of women.

Seventy-nine percent of men said they experienced positive physical effects from keeping plants, compared to 63% of women. Students were the most likely group to say plant-keeping is having a positive impact on their physical health, with 75% of people in this demographic expressing this view. Military personnel found the activity less helpful; only 50% of people in this group said they experienced physical health benefits from plant-keeping.

Despite the hobby’s popularity with cohabitating couples, only 58% of people in this group said plant-keeping had a positive impact on their physical health. However, 79% of individuals who are separated or divorced said they found the hobby to have a positive impact on their physical health.
Just over three-fourths of Black respondents, 77%, said plant-keeping was helping them physically, while only 67% multiracial respondents expressed the same view.

The amount of money people are spending on their plant-keeping habit varies from $5 to nearly $2000, although our survey found that most people spend between $50-$200.

Sixty percent of military personnel have taken on debt for their hobby, as have 35% of students, and 31% of people who are currently unemployed. Only 11% of retirees who started a plant-keeping hobby have taken on any debt because of the activity.

90% of Americans expect to continue keeping plants after pandemic ends

As the rollout of the COVID-19 vaccine continues, and Americans anticipate some sort of return to normalcy in 202, people who started a plant-keeping hobby during the pandemic are optimistic that they will continue with this activity even after the pandemic ends.

Regardless of age, at least 96% of all respondents said they consider themselves a plant-keeping enthusiast for life. Ninety-eight percent of men, and 96% of women said they expect to continue keeping plants going forward.

The data from this report comes from an online survey administered by online survey platform Pollfish. The survey was created and paid for by Trees.com. In total, 1000 Americans ages 18 to 54 and older were surveyed on the questions in this report. This survey was conducted from January 6-7, 2022.

Due to the coronavirus pandemic, did you at some point pick up plant keeping as a hobby (indoor or outdoor) when it wasn’t one before the pandemic?

Have you taken on any debt to fuel your plant keeping hobby that you developed due to the coronavirus pandemic?

Are you still keeping up with your plant keeping hobby that you developed due to the coronavirus pandemic or have you lost interest and stopped?

Even when the coronavirus pandemic ends and life goes back to normal, do you think you will now be a plant keeping enthusiast for life?

Has your plant keeping hobby that you developed due to the coronavirus pandemic had a positive impact on your mental health?

Has your plant keeping hobby that you developed due to the coronavirus pandemic had a positive impact on your physical health?