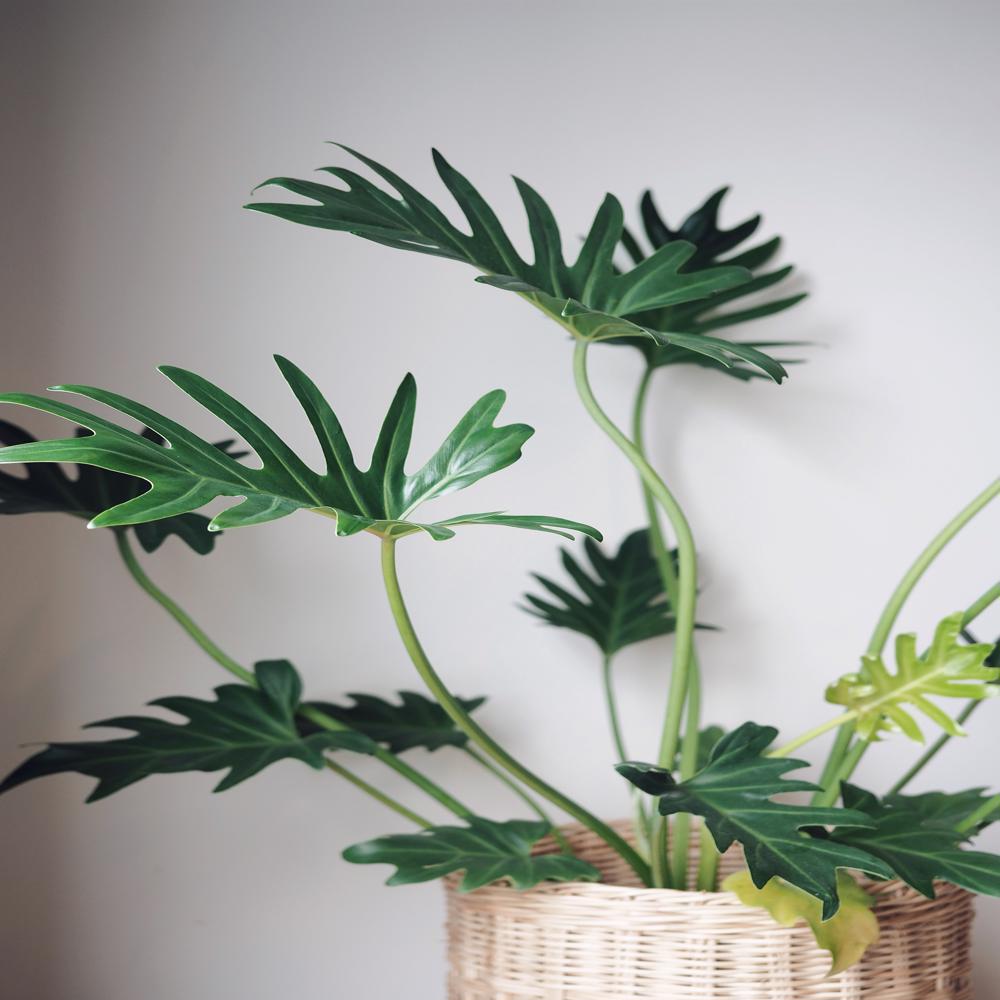 Americans turned to many different hobbies to alleviate the stress and boredom caused by the COVID-19 pandemic.

However, what was meant to be a fun hobby was challenging for some new plant parents, especially young adults. As the pandemic enters its third year, stress and dead plants have led a portion of plant enthusiasts to abandon the hobby altogether.

Owning houseplants a new hobby for 2 in 5 Gen Zers

According to landscape and garden professional Jo Cosgrove, it’s not surprising that so many people turned to plants during this stressful time.

“Houseplants make a home feel fuller, more alive, more activated and they need care,” Cosgrove says. “Brain health is directly linked to learning new things, so learning how to care in a new way, learning the rhythm and needs of plants, is one of the best forms of self-care I can think of.”

The majority of new plant parents were conservative in their purchases. Thirty-six percent only bought 1-3 plants during the pandemic and33% purchased 4-6 houseplants.

However, some new plant enthusiasts went all in, with 15% buying 7-9 houseplants, while 16% bought 10 or more.

While 18-24 year-olds are the most likely to have picked up the plant-keeping hobby during the pandemic, they are also the least successful at it.

Sixty-nine percent of plant parents in this age group had at least one houseplant die during the pandemic, with 10% losing 10 or more plants.

Plant owners 25 and older are slightly more successful at keeping their plant babies alive, with 60% losing at least one plant during the pandemic. Six percent of plant owners in this group had 10 or more plants die.

Baby boomers are the most likely to have made it to this point in the pandemic with all their plants intact. Fifty-five percent of plant owners 55 and older did not have any plants die within the last two years.

This level of struggle is not uncommon for people who are new to a plant-keeping hobby, Cosgrove says.

“Anyone who has a hobby that involves a living thing, from dogs to sourdough starters to houseplants, can tell you that there is a lot of margin for error,” she says. “Patience and keen observation are a huge part of keeping houseplants, so it’s key to practice perseverance and forgive your failures in order to grow into being a good plant parent.”

Half of young adults bought houseplants to improve mental health

For 54% of 18-24 year-olds who began caring for houseplants during the pandemic, the hobby was meant to improve their mental health during an exceptionally stressful time. Fifty-nine percent also say they wanted a new hobby to occupy their time during shutdowns.

Comparatively, the priorities for new plant owners 25 and older were adding more greenery to their homes (54%), followed by improving mental health (45%), and occupying free time (44%).

However, it appears that the notion of maintaining houseplants as a way to improve mental health may have backfired for some.

Regardless of age, those who are new to plant owning are more likely to say owning plants is stressful, by a rate of 29% to 17%.

The plant variety that an individual chooses to raise may contribute to their stress level, Cosgrove says.

“If one chooses a high-need, finicky plant, such as a rare orchid or maidenhair fern, to learn on, they really are starting at a disadvantage,” Cosgrove says.

Instead, she recommends adaptive plants, like a snake plant or pothos, that can endure a variety of conditions. “It’s important that new plant owners are realistic and gentle with themselves. Stress has no business muddying someone’s houseplant journey!”

Among new plant owners who had house plants die during the pandemic, 33% blamed overwatering, while 32% say underwatering did in their plants.

Making sure plants got the proper amount of sunlight was also a struggle. Twenty-eight percent of new plant owners say plants died because they didn’t get enough light, while 26% blamed their plant’s death on a lack of light.

Veteran plant owners had similar challenges; 35% of these gardeners attributed their plants’ deaths to overwatering, while 34% blamed a lack of light, and a lack of nutrients.

Plant owners in different age groups also dealt with sick or dying plants differently. Gen Z plant parents are twice as likely as those 25 and older to return unhealthy plants to the nursery where they were purchased, by a rate of 24% to 13%.

As of January 2022, 33% of 18-24 year-olds who owned and maintained houseplants during the pandemic have quit the hobby, compared to 16% of plant owners 25 and older.

For those individuals who are still forging ahead with houseplant ownership, Cosgrove has some words of advice.

“Reflect on your experience so far,” she says. “Did you start with fickle plants? Were you honest with yourself about your time, energy and the environmental conditions in your home when choosing a plant species to bring home? Before giving up, remember the old adage – don’t cut what you can untangle.”

All data found within this report derives from a survey commissioned by Trees.com and conducted online by survey platform Pollfish. In total, 1,250 American adults were surveyed. This survey was conducted over a two-day span, starting on January 7, 2022, and ending on January 8, 2022. All respondents were asked to answer all questions truthfully and to the best of their abilities. For full survey data, please email Content Marketing Specialist Kristen Scatton at [email protected]